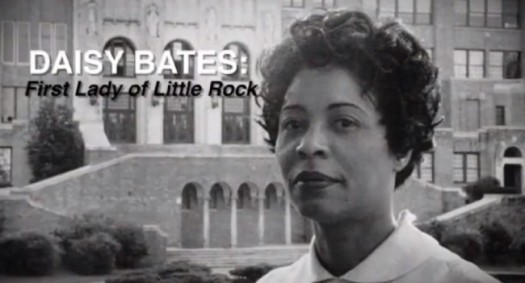 Daisy Lee Gatson was born in Huttig, Arkansas on November 11, 1914. Shortly, after giving birth to Daisy’s mother was sexually assaulted & murdered by three white men. He father left shortly after that and Daisy was raised by a family friend.

On her adoptive father’s death bed he gave her advice on her pining anger for the lack of justice for her mother’s death: