What’s unpatriotic is the slaughter of thousands of black Americans being killed by police and getting away with it.
Kneeling is not unpatriotic. We ask that you honor the flag by showing us that all lives matters as most would graciously point out, but they forget that it including Black Lives too!!
Us getting killed and mugshots showing up as all around the media, dismissing the fact that during the time the life was taken they weren’t doing anything but their skin color was a threat.
Many ask, what did he do? Sometimes it could be following the instructions of the officers. Sometimes it could be running away because we know we could be killed and somehow we are the threat. Sometimes, it could be asking too many questions.
To my white friends, would you trade places with us since we are being treated so well?
#BlackLivesMatter show us that much, but giving us real justice. Show us, but holding people accountable for taking lives as if they are judge and jury. 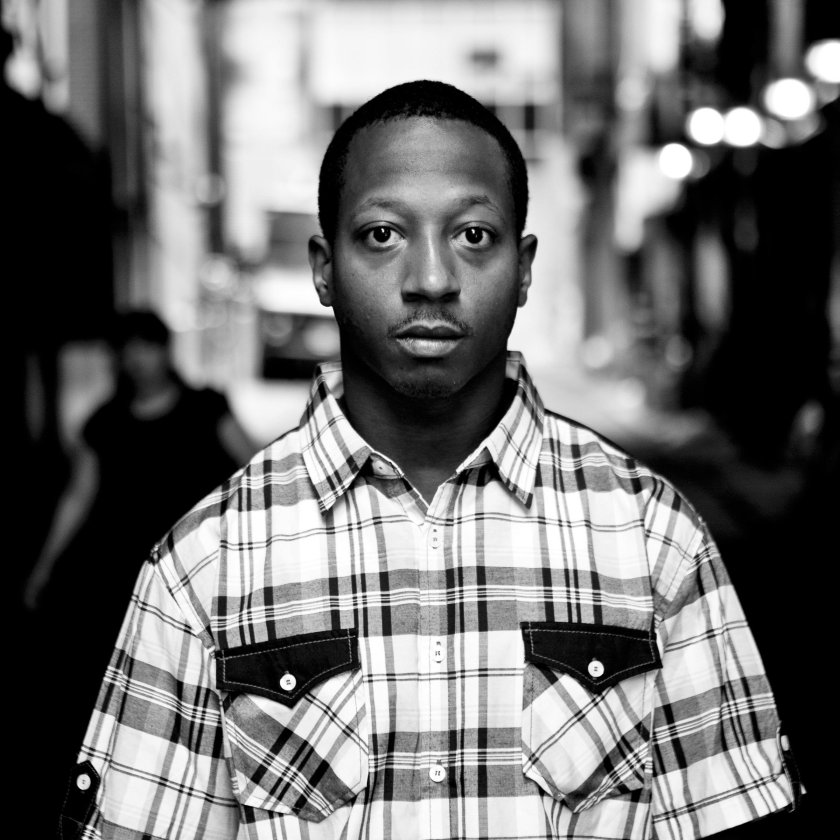 Just watched a documentary about this young man life after he was locked up for allegedly stealing someone’s book bag. There was no real proof that he did such a thing, but even if he did steal this person’s book bag, doesn’t explain why a 16 year old was sent to one of the worst jails in the world, Rikers Island. Kalief was never convicted, of this crime but spent 3 years of his life in this jail mostly serving time in solitary confinement. Remember this is a 16 year old. He was abused by other inmates and guards a like. He was starved and didn’t received the medical attention he needed. But let’s not forget he was never given his right to stand trial, a speedy trail at that. He spent 3 years locked up for something he didn’t even do.

I watched this documentary and shed so many tears. Watch this young man go through this, just hearing his story and watching how the one person (his father) who could’ve help didn’t. So because he mother couldn’t make bail in time he was sent to Rikers pending his trial date.

What was even worst was the mental state he was in once released. No apologizes we made to Kalief or his family. The witness story all over the place and then no witness to move forward. After several adjournment later he was released as if nothing ever happened. How was he expected to move forward? He attempted suicide several times in jail, maintain his innocence and remained reluctant to take a plea even it if meant him coming home the same day. To, me and many others that screams he innocent.

Kalief decided to seek justice against a system that let him down. He faces the hardest of critics and systems that had no interest in admitting they fucked up and need to help this man with closer for him and his family. The fame negativity effected him later on down the line and a string of incidents that followed brought back demons within him that brought him back mentally to his solitary confinement days. He began to become paranoid, depressed and thought that taking his life was the only way to silence the demons or silence the threat.

After Kalief’s death his mother continued his lawsuit going adding on the wrongful death of her son. Which most believe was a direct reflection of what the system had done to him. Battling her own issues with a heart condition she then how to fight with her estranged husband who was seeking to profit from his son’s death. When Kalief was originally locked up, his father believe that he did commit the crime and refused to help him and had no contact with him since but seeking a pay day.

Kalief’s mother fought the fight so she can get closure for her son. All the wild her estranged husband decided to sell the house she had lived in for 31 years, raising Kalief and his brothers and sisters. Kalief’s mother’s condition worsen and took a turn for the worst. She passed away due to her heart condition and her and Kalief’s family still hasn’t gotten the closure the deserve.

Three days after Kalief’s mom passed, his father sold the house and forced the family to vacate the premises.

The Browder family still is waiting for Kalief’s day in court. Hopefully this will happen sooner rather than later.