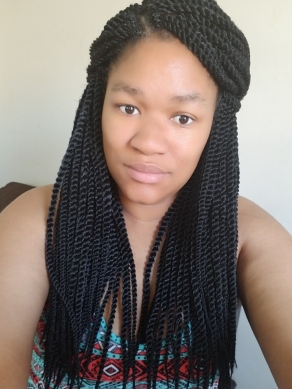 **I wrote this a while back… finally deciding to post it.**

Someone told me I was beautiful a few days ago and I didn’t say anything in response. I’m not fishing for compliments. I really wasn’t feeling that way. The day before that I had a conversation with someone who loved me, as they proceed to tell me about myself. It was the first time someone ever called me out on some shit. Idk why this has never happened before, but that shit hurt like no other but I had to respect their honesty. I mean how many people walk around feeling someone kind of way towards you and actually tell you?

I’m disgusted at myself for behaving in the manner and unfortunately there is no second chance offered to fix or mend things. Knowing that felt like someone kicked me in the gut.

I’m at the point of self reflection on how not to repeat these grievances again. At this point I cannot even look at myself in the mirror. 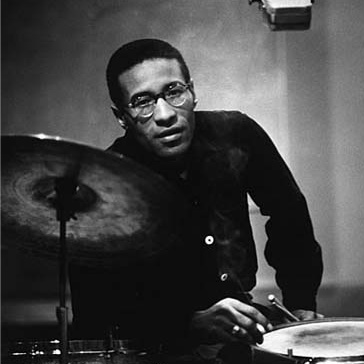 Maxwell Roach was born to Alphonse and Cressie Roach on January 10, 1924 in Pasquotank County, North Carolina. Max’s mother was a gospel singer, so music was always in his home growing up.

Max was known for his bebop style of play. He played alongside many of the major names in jazz, Dizzy Gillespie, Thelonious Monk, Charlie Parker, Bud Powell, Miles Davis and Coleman Hawkins.

Max furthered his knowledge by studying classical percussion at…