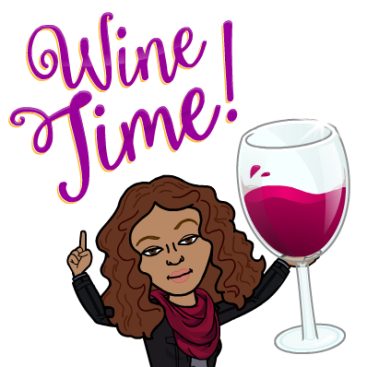 When I get home… it’s gonna be me and wine having a long conversation about relaxation!! I swear today was busy along with some headaches that were caused by phone calls from these employees.

Come Jan. 3rd, I will be settled in my new job. No more payroll, I will visit during W2 season but that’s it for now. Lol, this new jobs keeps me pretty busy. I’m not upset at it, it challenges me and fills my day up. I have maybe 1 down day a week. So that is cool.

I do know this new jobs comes with compassion because your dealing with mostly sick people and things like that. And when paperwork involved it can get stress for most and confusing. Good thing I still have patience. But I officially accept this challenge!!

Let’s define marriage before I event touch on how I feel about this subject.

1. (broadly) any of the diverse forms of interpersonal union established in various parts of the world to form a familial bond that is recognized legally, religiously, or socially, granting the participating partners mutual conjugal rights and responsibilities and including, for example, opposite-sex marriage, same-sex marriage, plural marriage, and arranged marriage:Anthropologists say that some type of marriage has been found in every known human society since ancient times.

2. The legal or religious ceremony that formalizes the decision of two people to live as a married couple, including the accompanying social festivities: to officiate at a marriage.

Okay, now that we got that out the way… let me tell you what I think of all things marriage.

Who proposes?  The guys.. I had this discussion with friends and I know many ladies that have proposed to their current mates. I would never do that, and I know they say, never say never but this time is a uber no for this woman. Nope, I’m not going to do it. Just like smoking, it’s not lady like.

Reasons to get married. If it’s not love, or that fact that you can’t see your life without each other there is no reason to get married. I’m not marrying anyone for “the kids”, “it make sense”, “she wanted to get married” or “financial reasons”. Love should be the reason! Being unapologetically in love, head over heels in love and all that type of love.

Name Change I’m definitely taking my husband’s last name. If I wanna spend the rest of my life with you, why not change my last name?

Communication Always communicate, even when it hurts.

These are just my thoughts on this subject. I would love to hear your thoughts on these points. Am I speaking from a naïve stand point? Am I being realistic? Do you feel how I feel about the things I have said? 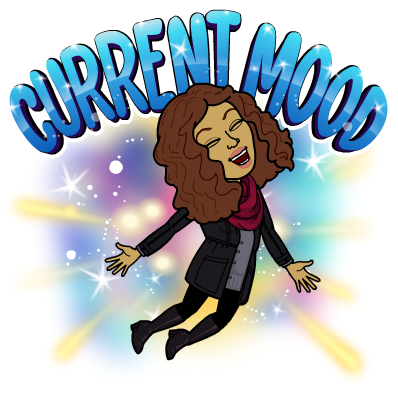 Woke up later than usual but I woke up Happy! Happy to live another day, Happy to get out of the house and all that jazz. Don’t kill my vibe!! I’m floating…

So I missed Monday because I was relaxing… so here you go!

This is my song though!!