This statement rings true. After the passing of my mother a former best friend of mines reached out to comfort me. She showed up to my house with a card and flowers. A mutual friend sent her there. But whatever the reason I welcomed her with open arms. I appreciate her being there.

When she left I thought to myself about what she had said before she left. She was talking about how we never had closure. We didn’t. She abruptly stopped stop the friendship, it felt like I was blindsided. Sure she have made subliminal posts on Facebook about how someone else tainted my view of her. But that was furthest from the truth. After ignoring her post and asking her to talk to us face to face and it never happening, I finally commented on her post. Might not have been the right thing but hey I was over it.

Seems like she only wanted to text our problems away, or write about them on FB. So the shit it the fan on my daughter’s bday weekend. The September I was deleted from her Facebook. When I called her to see what message she was trying to send with that, I was told it was my fault. Confused and after a few messages later I said, “have a nice life.” I was done.

According to her the friendship ended because I let a third-party taint my brain and I didn’t like her other half. Now I could give you the whole back story of her other half, but short and sweet. He beat her among other things. After finding out she still was with him, I took my feelings out of it and remained her friend. But that wasn’t good enough. And as far as someone telling me not to be her friend. I was her friend for 13+ years and no one could tell me anything about her I didn’t already know. Our friendship was not perfect and I realized the problems in our relationship long before her other half came into the picture. Problems that were never really address, but caused friction here and there. So if a problem is never truly fixed.

Back to current. She has reached out and honestly it feels weird. The friend I know and still love, I find myself feeling weird to be around. Because I know things will never be the same. In order to have closure I need her to own up to her faults that cause the demise of this friendship, as well as I need to own up to my fault for the downfall of our friendship.

It’s weird because I think that after all this time, I never get her to do that without playing the victim. But maybe I should just try, right? 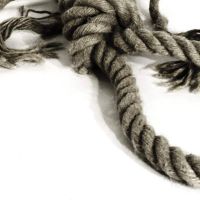 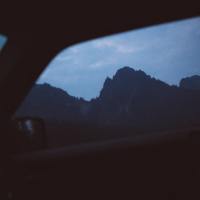 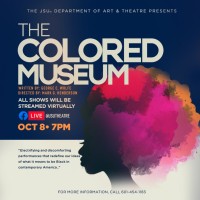